The store will not work correctly in the case when cookies are disabled.

PATTERN MIXING IN A BOLD AND COLOURFUL WORLD 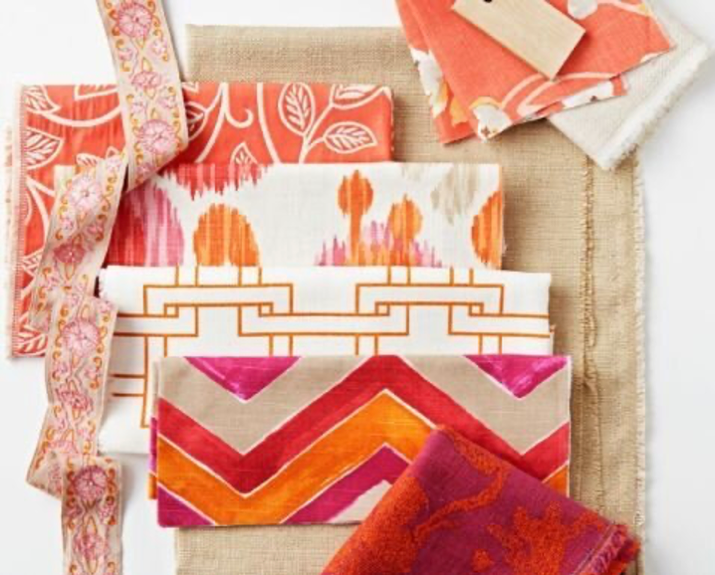 PATTERN MIXING IN A BOLD AND COLOURFUL WORLD

Create a colour scheme with two colours and a neutral Start your pattern mixing on comfortable, stable footing by sticking with three colours — two colours and a neutral.

First, decide on your two colours, taking guidance from the biggest pieces in your space, such as curtains, sofas and rugs. Then, choose a neutral – this could be a classic neutral like whites, ivories and naturals or even grays and blacks.

Consult the colour wheel if you’re stuck or need confirmation that two colours look pleasing next to each other.Sticking to the two colours and a neutral rule is an easy and sure fire way to create the perfect beginner palette!

In this example the two colours are Teal and Yellow/ Gold with lots of white as the neutral.

One that’s bigger and one that’s smaller, they should not be the same size. Multiple large scale prints can distract the onlooker as they compete for focus, so be sure to use a mix of both small intricate patterns and large scale patterns.

Another important tip within this category is that the location of your pattern should vary according to its scale. Make sure that you place large scale patterns on large canvases, such as whole accent walls or long curtains and small patterns on small canvases, or accent items, like arm chairs and throw cushions.

Pair two patterns with a solid to create boundaries This is because odd numbers are often found in nature and, as such, tend to be more pleasing to the eye. An even number, on the other hand, can often result in an overly coordinated and contrived feel. We love pairing a big pattern or floral with a geometric or stripe and grounding them with a solid colour.

Healthy boundaries aren’t just important in regards to relationships—patterns need their own defined spaces in order to work their magic! Create clear visual boundaries between patterns and give each its own crisp, clean distinction by regularly infusing solids into your design.

For example, if you upholstered a beloved chair in a beautiful but busy paisley print, you’ll probably want to choose a solid color for the rug on which it sits.

This is truly the most important fabric pattern choice here This one fabric, which should incorporate all three of your colour choices, is what creates cohesion and makes all of the other patterns work together in harmony

Use it as often as you can along with your other chosen patterns!

Spread the pattern in between solids and neutreals, mix textures and layer Do not position all patterns on one side of the room. Instead, aim for a sense of symmetry and balance by scattering and repeating your chosen fabric patterns and colour scheme throughout the space.

Finally, layer with caution: while some light layering is fine, you want to avoid placing too many patterns on top of each other.  Aim to break up the patterns with solid or neutral colours to keep the scheme from becoming chaotic or overwhelming.